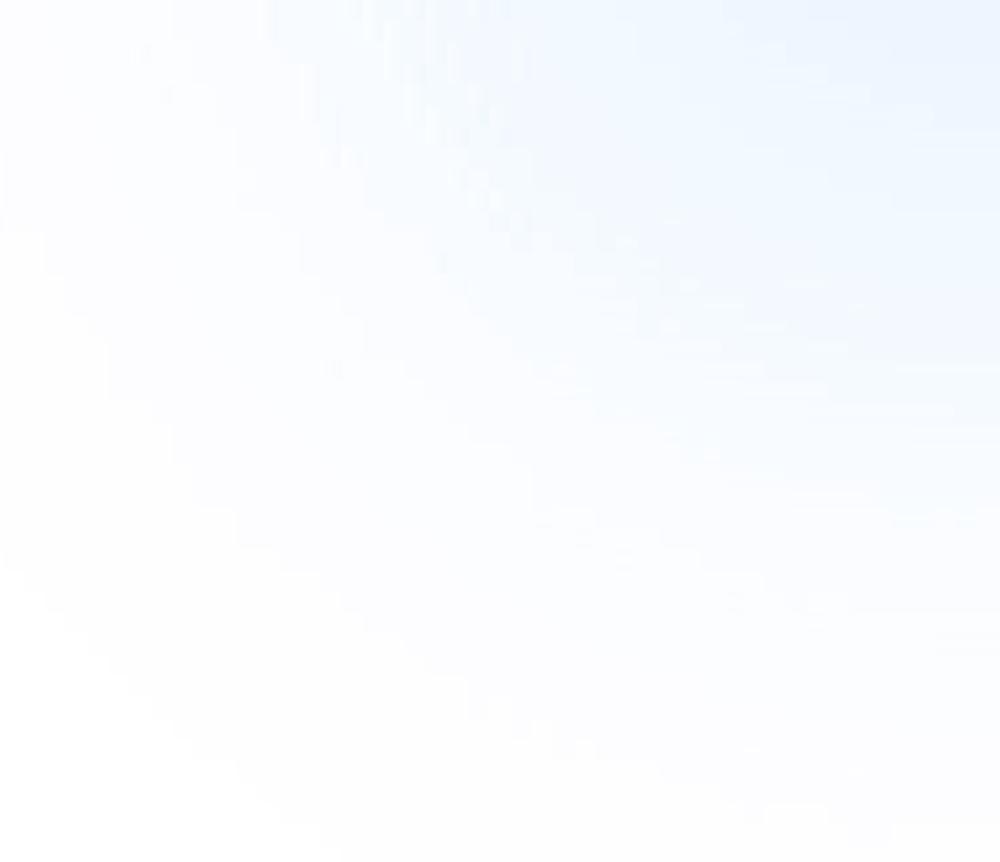 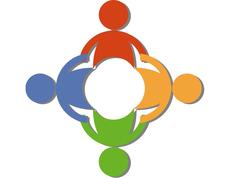 The Emmaus Ecumenical Ministerium (EEM) is a collection of clergy and lay church leadership who gather together monthly in the spirit of cooperation and unity. Members of the East Penn School District social work staff began to meet regularly with the EEM in early 2012 in order to help educate community leaders about the growing problem of homelessness.  In light of the growing number of homeless families with children within our school district, the participants of the EEM agreed at the end of 2012 that it was time to take action, if only to help one family at a time.

The decision was made by the EEM to rent a three-bedroom apartment in the Borough of Emmaus for the 2013 calendar year, which would serve as transitional housing for one homeless family at a time.  During this transitional time, the family would be not just graced with a roof over their heads, but also offered friendship, encouragement and help through relationship.  The family would agree to meet regularly with a team of community volunteers in order to cooperatively address some of the underlying causes of their homelessness so that they exit the apartment into a new and sustainable life.

Initial Success
During it's 27+ months of operation, the pilot project has seen the successful transition of three families from homelessness into places of sustainability.  Volunteers have continued to follow up with and support each family, and together they are maintaining more independent lives.

Because of the increasing number of families in need and the desire to invite all individuals and businesses to partner in the good work of helping, the decision was made to transition out from under the leadership of the EEM and create a new non-religious charitable non-profit 501(c)3.  The future Board of Directors started meeting in 2014, and in 2015 the East Penn Neighbors Helping Neighbors was formed! 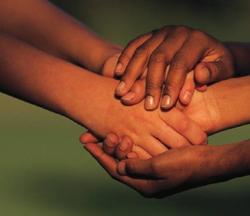 There are dozens of families our local community who are homeless or at risk of becoming homeless. We can make our community stronger. We can be neighbors who help our neighbors.

We have a simple mission: to serve these families through multi-faceted short-term assistance in order to help restore and sustain healthy, independent living. After an initial assessment to identify the needs of a family, a family is welcomed into the temporary transitional housing and registered EPNHN Volunteers with the skills to help meet the family’s needs will be contacted and asked to work as part of a support team assigned to the family.  Regular meetings with the family will be coordinated by a case manager who will be assigned to be the single point of contact for the case.  It is difficult to anticipate the length of time each family will require the temporary housing and the help of each member of the support team, but a plan with timelines will be written when the case opens.  This model is proving successful, having helped transition three families thus far into places of greater independence!